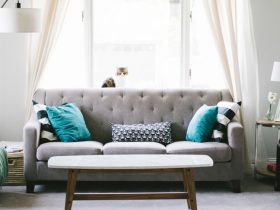 Fossil fuels account for 80% of the world’s primary energy consumption. Not only are they cheap, but they also provide a large amount of energy.

However, they’re extremely damaging to the environment. For one thing, they release large amounts of air pollutants, such as carbon dioxide and sulfur dioxide, into the air.

The good news is that there are alternatives out there. For example, there’s solar power energy, which allows you to harness power from the sun.

How does it work? What are the costs? Find out all that and more by reading the rest of the post!

1. They Use Photovoltaic Cells

When sunlight hits the cell, photons, aka particles of light, knock electrons loose from the semiconductor’s atoms. This process is known as the photovoltaic effect. Ultimately, it’s this dislodging of electrons that generates a flow of electricity.

Generally speaking, a standard panel will have 60 photovoltaic cells linked together; a typical PV cell produces about 0.46 volt of electricity. However, it’s not uncommon for some to contain up to 92 cells.

2. Most Homeowners Will Break Even in Under a Decade

Installing solar panels can cost anywhere from $12,000 to $25,000. Over time, however, they’ll pay for themselves by saving you money on your energy bills. If anything, that’s one of the greatest benefits of going solar.

As far as the payback period goes, AKA the amount of time that it’ll take for you to ‘break-even’ on your solar energy system, it’s usually between 8 to 10 years.

At the end of the day, it depends on various factors such as your electricity consumption, the cost of the system including tax credits and incentives, and the amount of energy that the system generates.

3. The Panels Are Super Low Maintenance

Solar panel systems require very little maintenance. For one thing, they don’t contain any moving parts (i.e., there’s a very small chance of them breaking from within).

They’re also designed to withstand very high temperatures, sometimes up to 180°F. In other words, you won’t have to worry about them becoming damaged in the heat.

If anything, all they need is some light cleaning once or twice a year since enough dirt can prevent light from entering the PV cells. You don’t need any special tools either. Just give them a quick spray with a garden hose and they’ll be as good as new.

Looking for more posts like this? Check out the rest of our home section! 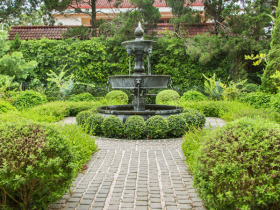 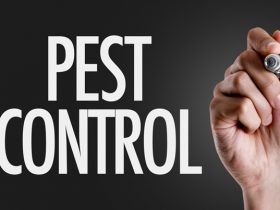 How Do I Choose the Best Pest Control Company in My Local Area? 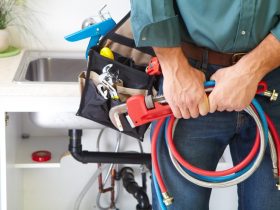 Uh-Oh! 5 Times You Need to Call a Local Emergency Plumber 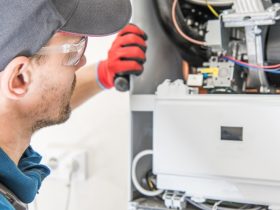